Herringbone Tweed, Bruce J. Wood’s 2022 chapbook, is a collection of 74 poems, ranging from accessible and diverse free verse to poignant haiku inspired works that communicate a strong sense of place and time.

Both modern and nostalgic in tone, Wood’s poetry showcases the inward and outward journeys of a life well lived, celebrating childhood innocence, commemorating sacred moments, and highlighting the bittersweet beauty of days gone by, shared with beloved places, unique characters, and lost loves.

Wood crafts with a romantic lens, utilizing keen observation and evocative sensory detail to explore his subjects. A common thread throughout his poems is his obvious love of nature and the arts. The result is a collection of poems that will appeal to a diverse range of readers, whether they are new to poetry or longtime aficionados of the genre. 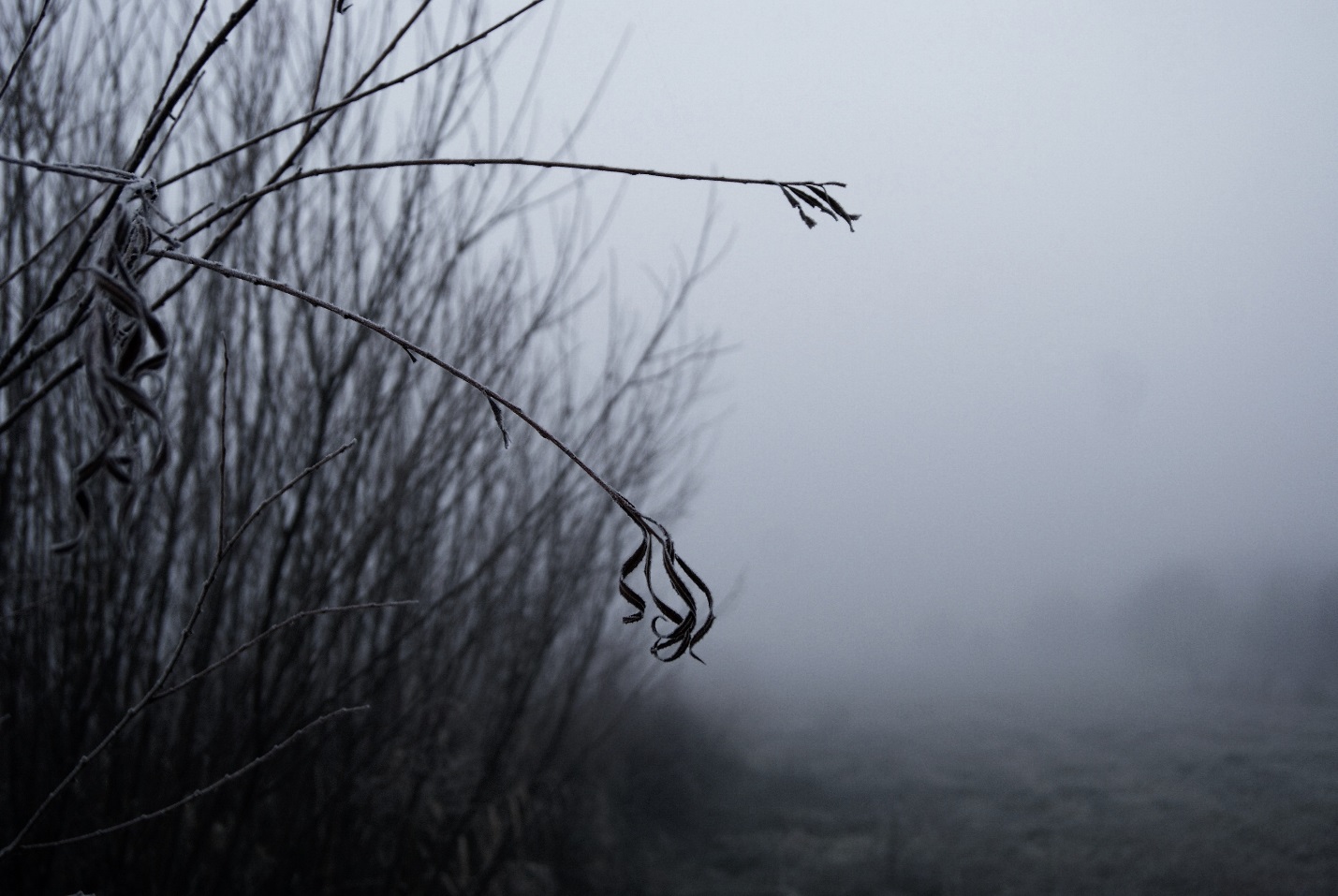 The speaker’s voice is often wistful, sometimes slightly mischievous, and both reverent and irreverent depending on the topic.

Whether celebrating a taste treasure in “Secret Cache”,

In unashamed indulgence, I
savored the first spoonful of ripe,
plump raspberries and sweet cream.

The treat took me back to my youth,
and my delighted discovery of a hidden
cache of berries one summer.

or observing a neighbor woman’s efforts in “Garden Stones,” Woods captures the sensory essence of moments.

She carefully gathered a sundial, bricks,
railroad ties, rich black soil, and long
dry twigs; despite setbacks, she persevered,
getting a little more artistic each season.

As her herb garden took form, a power slowly
radiated from within her. The garden became
a mosaic life tapestry; it evolved out of clutter,
but soon became more ordered, more perfect. 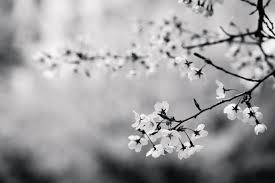 In other poems, Wood offsets stark details of a present location with the softness of a savored, but now fading memory, such as in the poem “All Nighter”:

Out the window, a condensed column of steam
rises from the manhole cover and is blown away
by the pickup truck as the light turns green.

This is my cue to pay the bill, leave, and take
the warmth of your touch with me
out the door, onto the cold, dark street. 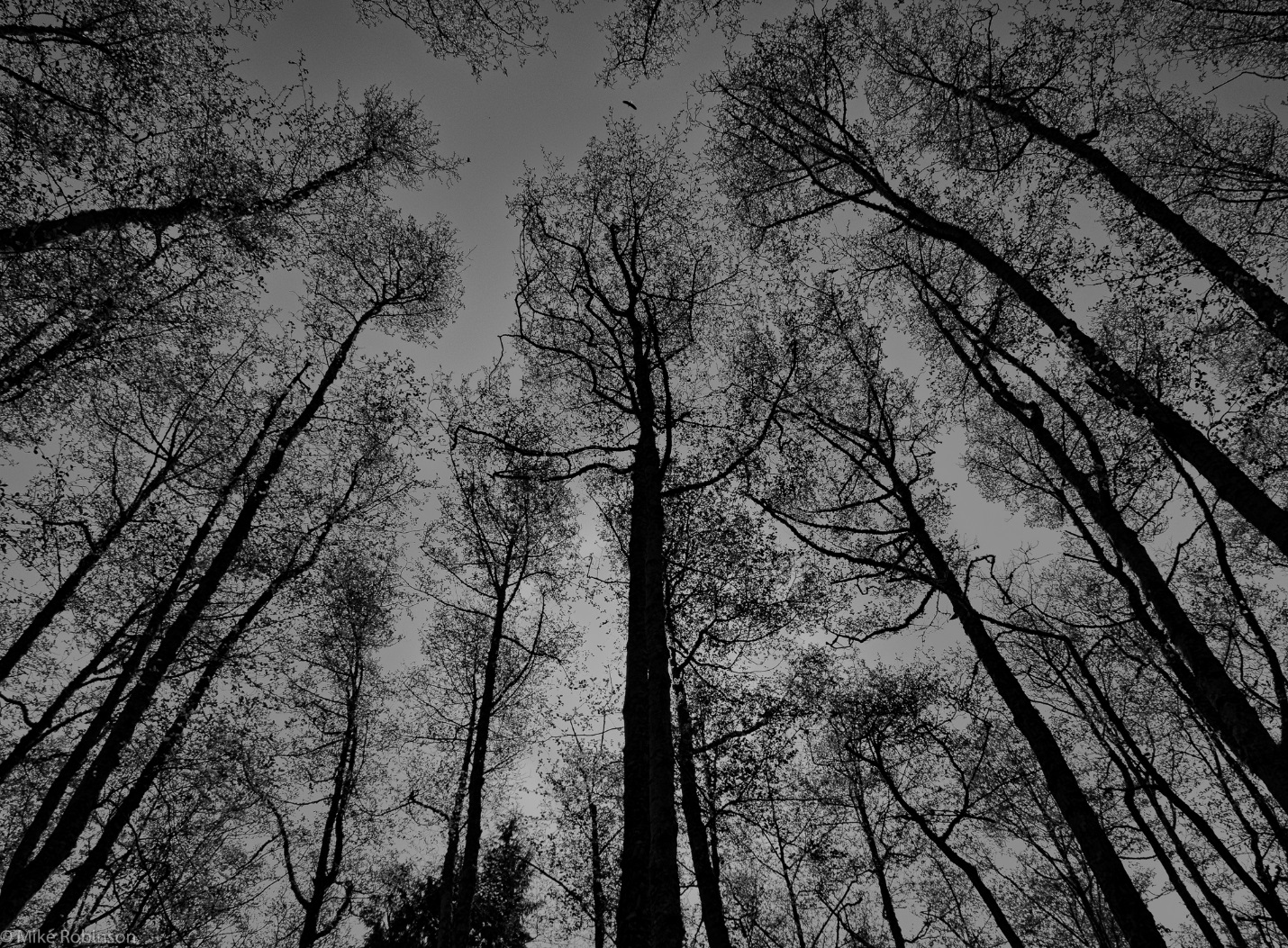 In addition to free verse, Wood includes 20 haiku inspired pieces in Herringbone Tweed, that, true to form, seek to capture sensory moments which offer a surprise to the reader, such as the following four examples:

Line of a love poem
scribbled on a gum wrapper,
found a year later

Passing shadows,
freeze the spider
in its tracks

In the examples above, readers may note that Wood has a knack for slowing down time, and inhabiting moments, thus allowing readers to discover the sacred in the ordinary.

In addition to the 74 poems in his chapbook, four original drawings are included, by artist Melissa Horn, that both compliment and further inform the text.

Throughout Herringbone Tweed, the poet infuses each work with aspects of himself—childhood memories, past travels, beloved characters from his life, and his adventures in nature, to name a few—and this inclusion makes Wood’s work both authentic and personal.

It is precisely because of this personalized content that Wood’s poems transcend individual experiences to touch on universal human themes. As such, readers will find their own connections to Wood’s work and be transported back down forgotten hallways of memory.

In sum, with Herringbone Tweed, Bruce Wood has crafted a diverse and unique body of work worthy of a read and place of honor on our bookshelves. 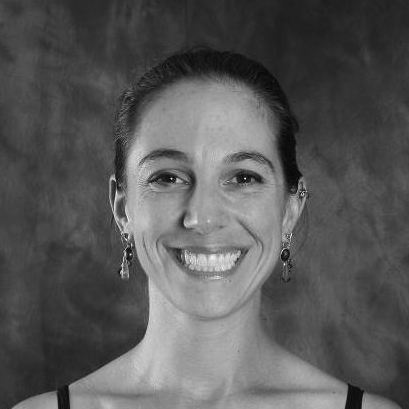 Amy Tranchidahttp://amy-tranchida.squarespace.com/
Amy Tranchida-Waldschmidt is a professional writer, editor, and college English professor. She regularly edits and coaches writers to produce their best work and accepts all genres. Amy is also a professional Ballroom Dance instructor, choreographer, and yoga instructor who offers a range of private and group lessons to accommodate individuals, couples, open groups, and private groups.