“The subjects of the poems are mostly goddesses and mythical creatures. Mamuna (the subject of poem 2), also known as Dziwozona, is a female swamp demon. Midwives, unmarried mothers, and pregnant women were said to be at risk of becoming this demon after their deaths. Lorelei (the subject of poem 3), was a siren who, according to tales, jumped to her death from the Lorelei rock in Germany.”

As a child I had clients peer over my chair with big eyes:
girls who lived in fairytales,
in the books with hard covers,
in little houses with cruel fathers.
I would listen as they told me
about burning in liquid gold,
carrying candles made from human skulls,
their frost skin melting into flame.

Some girls worked for an old witch who tamed the night in an eggshell.
Some girls sat in hell combing their hair while, above them,
their mothers ravaged the soil.
Some girls swallowed forbidden fruit,
stole glances in secret mirrors,
caved in the bottoms of wells to find new earth.

As a therapist you shouldn’t have favorites,
but mine was the girl made to live in the river,
a child cursed by mountain men,
her coveted hair long and white on the wet stone.
I lay with her for hours, silt in my throat,
and together we spoke like the fish,
loud into the current.
In those days I learned there was a part of me
that could not drown, that had gills and scales,
a part that, instead of decaying,
turned water. 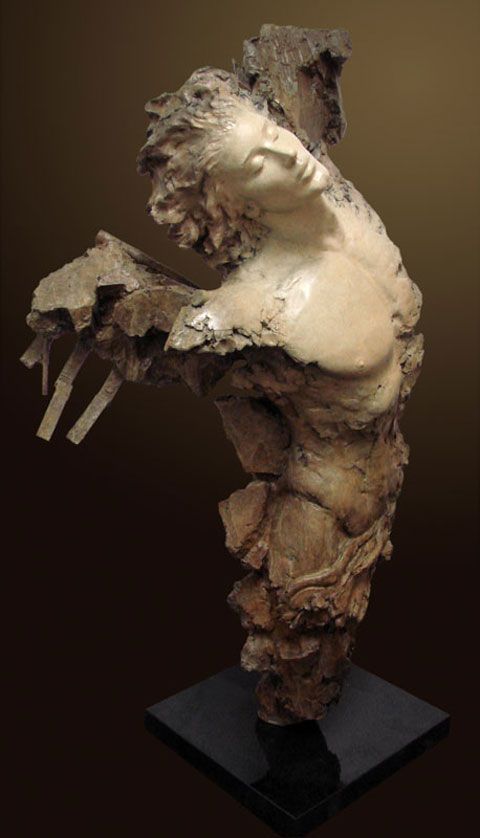 My real sisters are poison,
mauve and milkweed, sprouting flowers
and bulbous eyes.
They sit beneath the pond, painting their nails with silt
while Mamuna, in pin curls, makes gingersnaps
from mud puppies. I imagine them floating daintily,
growing fins, webbed fingers catching
on their mother’s mixer, getting sticky with dough.
In dreams Mamuna smiles at me, and I pull her hat
to unravel her, to erase the shadow by my windowsill,
where she once replaced a human child
with me. 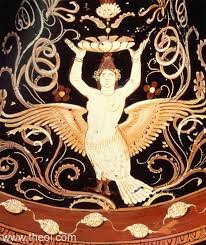 If she’d lived, she would be two hundred,
lounging in a beach house swathed in moss,
her foyer filled with floppy sun hats, bright pastels.
If she’d lived she would have made flower jelly, syrup,
her thick hand-bones like turtle shells reaching
for recipe books. If she’d lived she would have had
a rasping voice by now, and glossy eyes, and a vase
of tea roses from her great-great-grandchildren.
When they visited, she would’ve fed peaches and figs
into their wet little mouths, expected “thank you’s.”
She would have watched women, middle-aged,
try to dance for their husbands in the Rhine,
bodies a bit messy with skin.
She would have had time to grow
her own skin, loose and furled, pale,
moon-like. She would have called her sister,
heard the swish of a weekend sweater on the other end
of the line, heard lipstick stick a mouth together,
spangled earrings clink against a neck.
If she had lived she would have stood on the murmuring rock
and listened for the echo,
a tourist only,
no betrayal, no lost love, no falling down the stone face
to the sea.

Enough with this pink, pearly flesh;
Goddess, I long to be gray,
solid as a mountain range,
my shoulders jutting up before you like tombstones.
My eyes have seen too much,
and you could make them still,
mold them into dead suns above the plains of my face.
I do not wish to gaze upon the world, only you,
my Lady of Terror, Sculptress of Immortality.
Your displeased mouth taunts me.
Kiss me once and I will speak only in your imaginings.
No more screaming, only whispers to dance
with the snakes on your skull.
I could give you roses, but I will give you myself instead,
the perfect vase for your anger
which has struggled to bloom contained,
but will flourish violently in me.
Come closer, and I will give you your freedom,
while you give me mine. 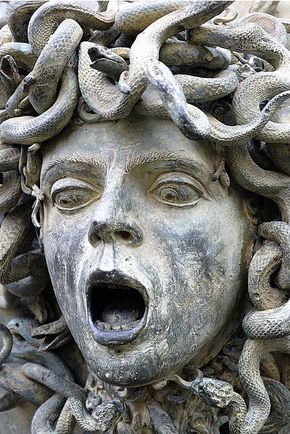 There are fires that destroy and there are fires that warm, and you are of the second kind. Life sustaining, you flicker before me, humble despite your thousand-hued soul. The reddest apple could never be as sweet as your kindness, and in your movements I see a season–a leaf-freckled playfulness. You love me bright as the color orange, slow and comforting as embers, and for you I have folded, gently as a blanket.

Now I will say what you already know:

Though small, I have never been soft.

Though quiet, I have never been calm.

But I have burned through the fields for too long, and now it is enough to sit before you and warm my hands. 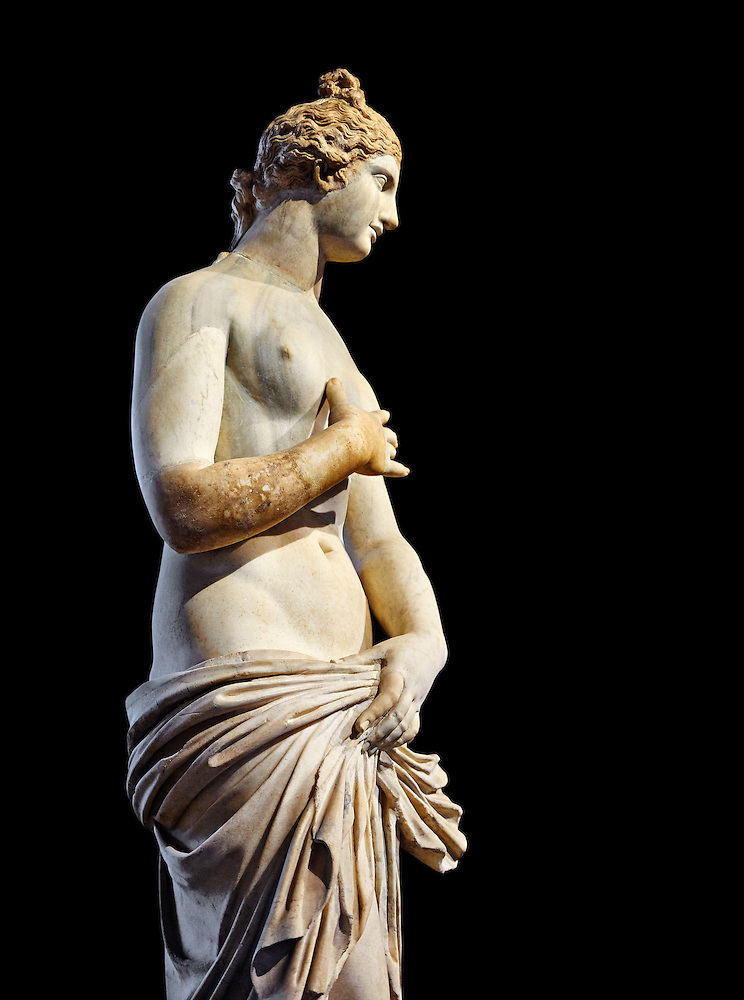 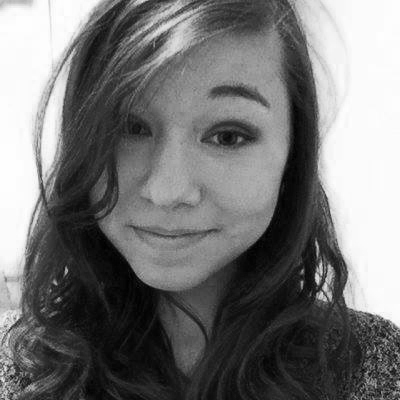 Chey Kennard
Cheyenne Kennard obtained a Bachelor’s degree in Creative Writing in 2019 and now works at a library while pursuing her writing dreams. Her poetry and short stories have been published in Eclipse and Permafrost. When she is not writing, she enjoys reading magical realism, researching fairy tales, and spending time with her fiance. She currently resides in Metro Detroit.