A neo-noir mystery thriller feature film is planned for release in 2023. The film is based on the highly acclaimed best-seller novel “The Black Hand” by Stephen Talty. The Kirkus Review calls it a “thrilling tale of the Italian Sherlock Holmes.” 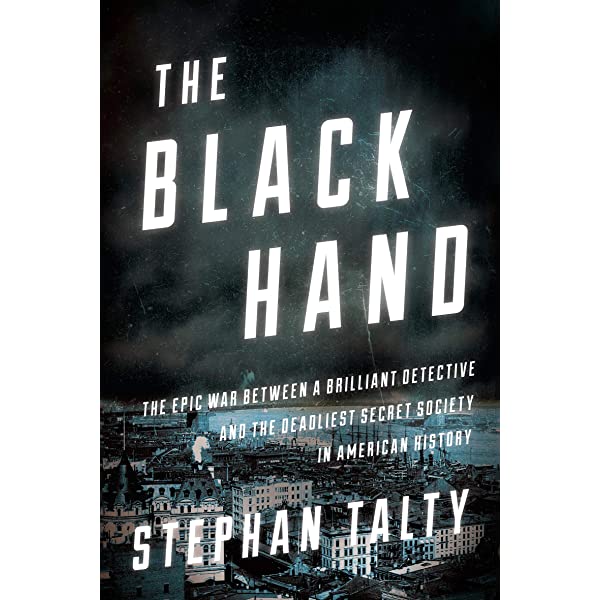 The movie is based on the true story of police officer Joseph Petrosino set in the early 1900s. Petrosino was a pioneer in the fight against organized crime. He went after the ruthless gang called the Black Hand which kidnapped people to extort money from their families. Leonardo DiCaprio plays Petrosino. 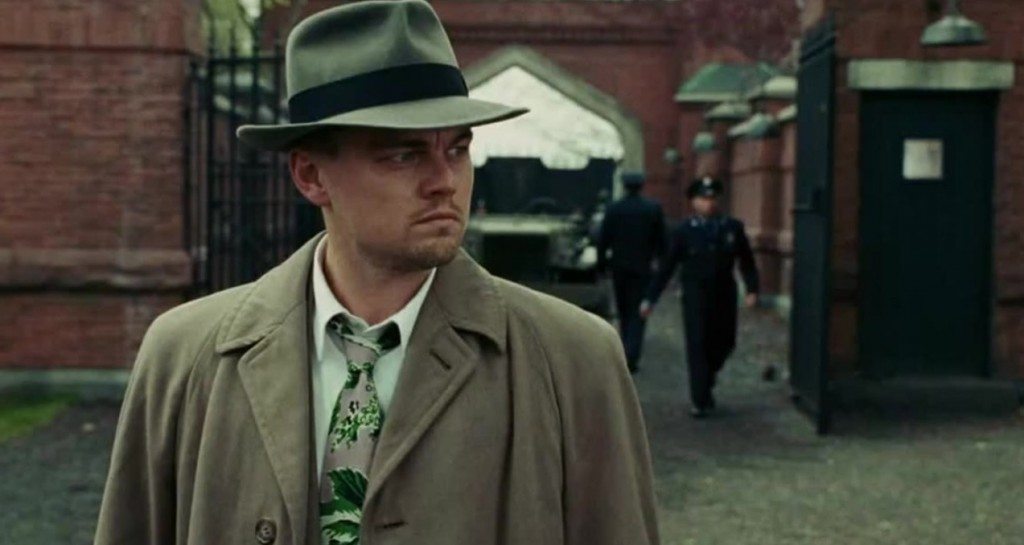